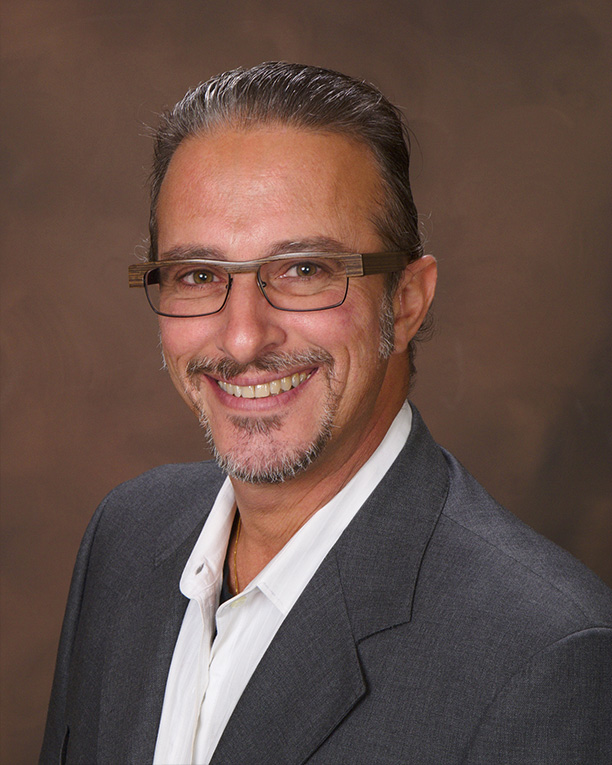 An entrepreneur who is service-driven, Faouzi learned about the challenges—and solutions in the construction industry from his father who was involved in the development and building of the first power plant and hotel in the UAE. Moreover, focus and precision became his watchwords while attending boarding school in England and earning a Bachelor of Science degree in International Marketing and Finance from the University of North Texas.

After graduation, he founded Transcontinental Marketing Inc., the sole distributor of Smith Corona projects in the Middle East. Faouzi worked as Special Projects Manager for Mossimo’s and later TGI Friday’s. For about three years he was in management with Oakwood Homes.

Construction—especially with the innovations offered by modular units, became his passion. In 2001, he founded Nash Construction (named for his daughter), and in the midst of the post 9-11 turmoil, Faouzi expanded from 8 to 49 employees in less than two years. At that time, he specialized in constructing modular military buildings.

In 2012, he organized Ellis Modular (named for his son) to focus on the production of job-site modular housing in rural areas. Since the launch of this company, Faouzi has continued to move forward—with new innovative designs and products at affordable prices.